The Four Quarters of Ozubulu

Ozubulu is made up of four autonomous villages namely Amakwa, Egbema, Eziora and Nza in their order of seniority, with Amakwa being the first son or Diokpala. Thus, Amakwa is invested with noble ancient old patrilineal inheritance authority of producing The Obi of Ozubulu (a.k.a The Igwe of Ozubulu), the traditional ruler and royal father of the Ancient Kingdom of Ozubulu. Each autonomous village is administered by its own Obi, which is also a royal patriarchal inheritance. Thus, the Obi-In-Council is the highest ruling body that administers Ozubulu and is headed by our royal father His Royal Highness Igwe Fidelis Nnamdi Oruche, Eze Ugodinaobi, Okeife II, The Obi of Ozubulu, along with designated Obi of each of the autonomous villages.
Below are the autonomous villages is and their Obis; 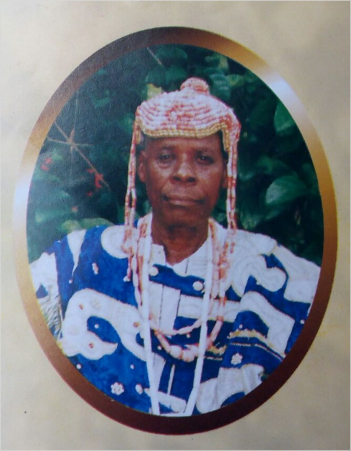 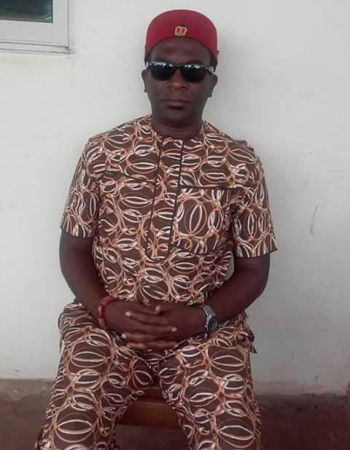 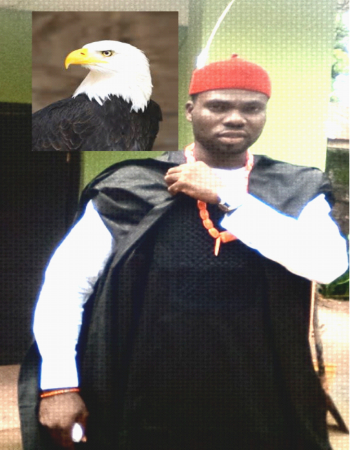 FROM THE EXECUTIVE DESK
You can donate by Square at Info@ozubulu-usa.org